The search and rescue emergency service responded to a request from Police Scotland to help in the frozen conditions of mid-December, after heavy snowfall left local communities cut off and thousands without power.

“It was exceptional,” Dave said, “Every Coastguard Rescue Team in Shetland was involved at some point during the major incident, they all played their part.

“I can’t praise our Coastguard Rescue Officers enough, they were spectacular and I am so pleased to see the police have also recognised this – our working relationship with our emergency service partners has never been stronger.”

Coastguard rescue teams from Sumburgh, Lerwick, Whalsay, Walls, Hillswick, Baltasound and Mid Yell were sent to help authorities with a variety of tasks from December 13-18.

“The snow came down that quickly that you couldn’t avoid it,” Dave said.

“It was chaos on the roads, so many people were immediately stuck and needing help and our 4x4 Coastguard vehicles were critical to incident response. The emergency services had to work together to ensure our local communities stayed safe and it meant my teams had a very different month to normal.

“We were deploying in support of our partners to complete welfare checks or run fuel and medical supplies as well as towing cars out of the snow, it was an urgent situation and we had to really pull together to keep people safe.

“It’s lovely to receive the recognition and to be able to show my teams how much they matter to the local community.”

Teams were able to use their four-wheel drives to reach and check on stranded motorists, taking them to a place of safety if necessary, as well as reach the more remote communities in Shetland to check on residents. There was also a power cut, leaving some residents extremely vulnerable in freezing conditions.

Coastguard rescue teams worked alongside council gritting crews to clear a blockage of approximately 40 vehicles at Tresta and conducted numerous welfare checks on behalf of the police or health service. Crews were even needed to help HM Coastguard’s own staff safely travel to the Maritime Rescue Coordination Centre in Shetland to be on hand to respond to 999 calls.

The Coastguard helicopter from Sumburgh also joined to help with a missing person search, as well as being pulled in to assist with medical transfers.

Dave added that it bodes well for 2023 and any future major incidents in the area.
Chief Inspector Stuart Clemenson said: “We are very grateful to HM Coastguard for their help in last month’s major weather incident and felt it was important to mark this in some way.
"Multiagency cooperation is never more important than in our more remote communities, and we really saw that in the way both Police Scotland and HM Coastguard teams worked alongside each other to keep people safe last month.
"I was delighted to be able to present area commander Dave with the Certificate of Recognition.” 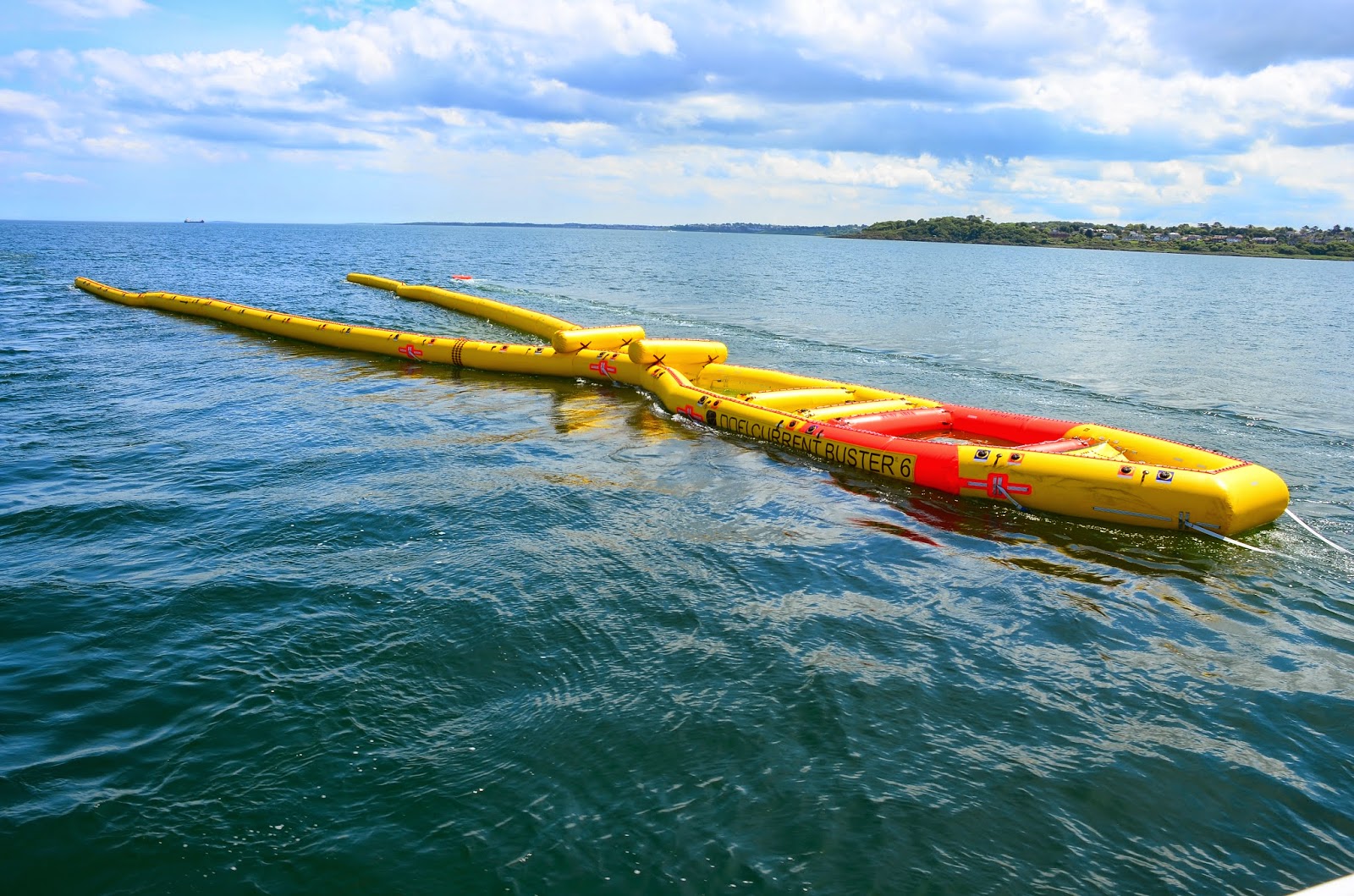 The 'howl' every Coastguard knows

July 25, 2022
The tears come with recalling the tragic memory.  The memory of the moment he realised his brother was gone. The moment his anguish spilled out into a ‘howl’ of despair on the phone to Alex. It’s nearly always the same sound, she says,  when they ‘realise it is too late to save their loved one’ as the ‘grief of it rips through you’. Almost every Coastguard officer has heard it. And never want to hear or experience such agony again. But they will. So, to highlight the devastating effect of drowning on families and communities, one of our experienced officers recounted her worst day in the job. Senior Coastal Operations Officer Alex Dodge told us of the time she answered a 999 call and was faced with a panicked man, whose brother was in ‘real, real trouble’ in the water. He did not make it. And Alex was on the phone when it happened. The incident happened in a remote part of Scotland                                        Picture: Tom Ebbens “One tragic death has such huge knock-on effec
Read more