March 12, 2021
We’re on call 24/7 all year round and there’s barely a moment when our help isn't needed for people in difficulties around our coasts.

Already this year, we’ve responded to 5,472 requests (up to 11am today, 12 March) for HM Coastguard’s help at all sorts of incidents – from our main role co-ordinating search and rescues to assisting authorities and our other emergency services partners. 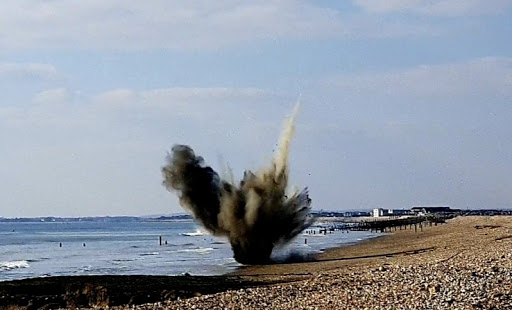 In the last week, incidents have included reports of possible ordnance around the coast, people and pets in trouble on cliffs and swimmers and surfers caught out by a rapid change in weather conditions.

Ordnance (eg bombs, shells, grenades, land mines, munitions): After bad weather, many objects and potentially unexploded ordnance can often wash up on our shores. Report anything that looks out of place to the Coastguard.

Tip: Don’t touch the item or try to move it. Let the experts decide.

Pets and people: Our pets are like family and owners can often get into difficulties themselves trying to rescue a four legged friend (of the canine or equine variety) in trouble at the coast.

Tip: Keep dogs on a lead near cliff edges and the shoreline. 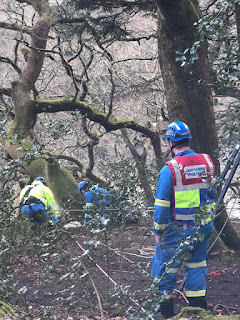 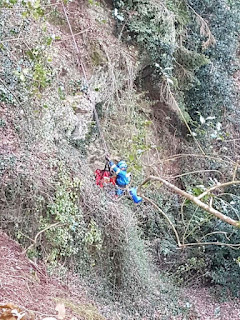 Tip: Avoid going alone, wear suitable high visibility clothing. Take a fully charged mobile phone so you can call for help if you need it.

Every day is different

Every day is different – we can be out on the coasts helping people who’ve become cut off by tides, stuck on cliffs or in mud or quicksand, and those generally in trouble on the water. Our teams also attend remote locations where our search and rescue helicopters with trained paramedics on board are often the swiftest option to help get people to safety. Not forgetting providing extra ‘people power’ for authorities at major incidents such as the recent discovery of a 1,000kg incendiary in Exeter where 11 of our teams were sent over a weekend to help evacuate people in 2,600 nearby properties.

If you see anyone in difficulties or anything unusual around the coast, please don’t hesitate to let us know. Simply call 999 and ask for the Coastguard.