HM Coastguard has been coordinating a multi agency search and rescue operation in the Hunstanton area of Norfolk since Saturday for an overdue windsurfer who was reported as missing at 5.20pm on Saturday (14 November). 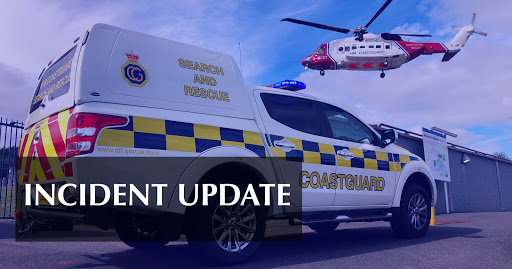 Searches for the man continued this morning and are ongoing this afternoon (16 November) using the search and rescue helicopter from Humberside, the Coastguard fixed wing aircraft and the RNLI lifeboat from Cromer.

A windsurfing board was located this morning by the search and rescue helicopter in waters off the north Norfolk Coast. It has yet to be confirmed as belonging to the missing man.

Over the weekend, extensive searches of the coastline took place involving multiple assets:

Search and rescue helicopter from Humberside

Anyone with information not already passed to police, is asked to contact Norfolk Constabulary on 101, quoting call number 313 of 14 November.