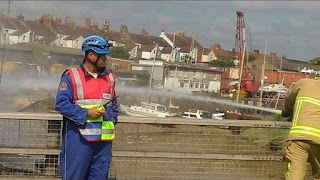 For the last 18 years, with the love and support of his wonderful wife Louise and two children Chloe and Katie, he has dedicated every spare hour he has supporting all of the members of the team as well as attending many incidents and calls for assistance.
Sam Bennett, from the Newhaven Coastguard Team had this message: "Without you Trevor we wouldn't be able to do what we do so thank you for keeping us going.
"On behalf of all of us from the Newhaven Coastguard Team we would like to congratulate Trevor on achieving his 30 years service not only to HM Coastguard but also to the wider community." 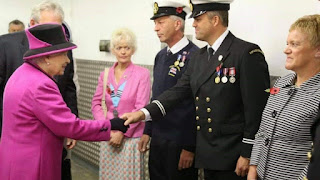