The company owners of two UK-registered fishing vessels which went to sea without the correct certification have been found guilty in a prosecution by the Maritime and Coastguard Agency and fined a total of £4,000. 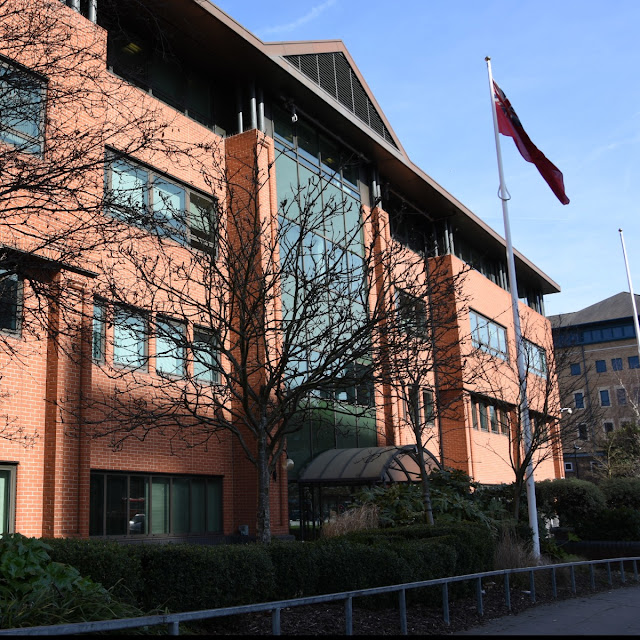 Pictured above, the MCA's headquarters in Southampton.

Two days later, the Maritime and Coastguard Agency issued detention notices to the companies. However, both vessels continued fishing and on July 18th they came into the Port of Shoreham with a joint catch worth around £25,000.

The MCA’s Regulatory and Compliance Investigations team applied for and were granted court summonses, which were served on 20 July to representative for both vessels, Mr Christopher Nicholson.

On passing sentence the magistrates said: “This was a technical breach with no apparent criminal intent. Certificates are there for a purpose and those vessels which did not go out fishing without a valid certificate need to know it is the right course of action.”

Paul Atkins, Financial Investigations Manager at the Maritime and Coastguard Agency said: “We will always investigate those who disregard the regulations and legislation under the Merchant Shipping Act 1995. The regulations are there to ensure the safety of those at sea.

“Many events involving casualties on fishing vessels are a result of compliance failure, neglect and flagrant disregard for the law. This is completely unacceptable and those who put lives at risk will be investigated and prosecuted where necessary.

“We are committed to ensuring that all breaches of these vital regulations are fairly and robustly investigated.”

The Sea Lady has now been released from detention after rectifying their deficiencies and paying a £30,000 bond. The Camm Courageous remains under detention.