HM Coastguard appeal for information after a Mayday call

The search has been suspended this evening pending further information and assets have been stood down. HM Coastguard is still asking for any more information that might assist us in locating the source of this call. We would like to thank those vessels that responded quickly and assisted in this incident.

HM Coastguard is appealing for information about a vessel which could be in trouble off Flamborough on the Yorkshire coast.

We have had reports that a vessel, believed to be called Imogen, put out a Mayday call saying they were taking on water around 13.5 miles south east of Flamborough.

An extensive search is being carried out involving a Coastguard search and rescue helicopter from Humberside, two RNLI lifeboats from Bridlington, an independent lifeboat from Hornsea Rescue, Coastguard rescue teams from Bridlington and Hornsea and several nearby commercial vessels.

If you have any information about the vessel, please contact Humber Coastguard Operations Centre urgently on 01262 672317. 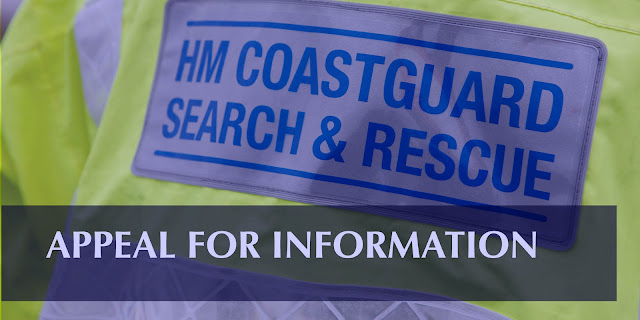