The search for a missing swimmer thought to be attempting an unaccompanied swim to Calais from Dover has been called off after he was found by a passing vessel.

At around 12.10pm today (August 31) HM Coastguard received a call from a member of the public with information that their friend was swimming unaccompanied to Calais from Dover.

Coastguard rescue teams from Deal and Langdon, RNLI lifeboats from Dover and Dungness and coastguard search and rescue helicopters from Lydd and Lee-on-Solent were sent.

Vessels in the area were asked to keep a sharp lookout and Kent Police, Dover Port Police and Dover Port were informed.

The swimmer was spotted shortly before 8pm by a passing vessel only 500 metres off Dover and was taken onboard the RNLI Dungeness lifeboat, cold and tired but otherwise well. He has been brought to shore and will be checked over by South East Ambulance Service. 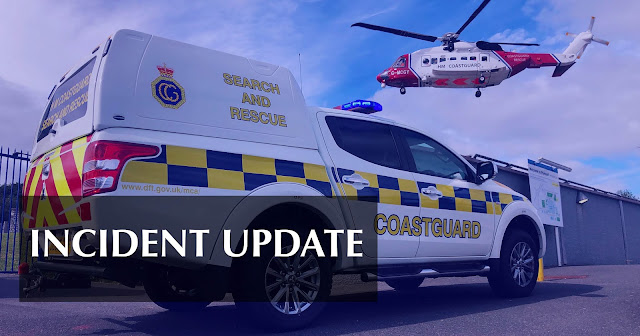