Appeal for information about jetski found in the Solent

HM Coastguard is continuing to appeal for information about the owner of a white and burgundy jetski which was found adrift in the eastern Solent early yesterday evening (August 4). 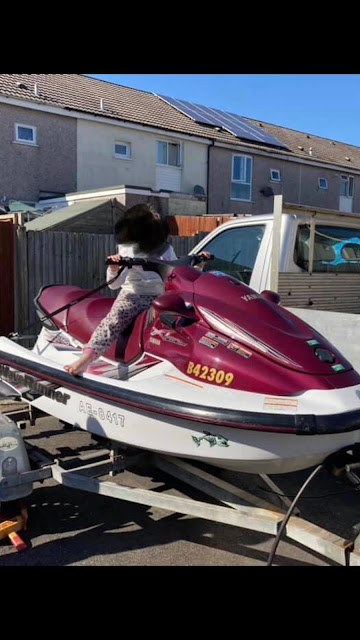 Lymington heading across the Solent towards Langstone Harbour.

The coastguard would particularly like to hear from anyone who saw a single jet ski on the water with one person on board between around 6pm and 8pm yesterday (August 4), specifically in the vicinity of Cowes, Ryde Middle, Lee-on-the-Solent or Stokes Bay. The jet skier is believed to have been wearing a camouflage jacket.