May 04, 2020
John Haxby, Station Officer at HM Coastguard Filey, is to retire after completing over 40 years' worth of remarkable work with the Coastguard Rescue Service.

Hailing from a family with a history steeped in dedicated service with HM Coastguard, John and his brother Martin, who recently retired from the Yorkshire-based team, both followed in their father's footsteps by volunteering.

And, since joining on 9th May 1979, John has been involved in thousands of incidents – including many search and rescue assignments helping to save people along the coastline and at sea.

From executing successful Breeches Buoy rescues to reach people from vessels in difficulty to operating as a modern-day rope rescue technician, John's vast experience and comprehensive range of skills will be sorely missed at the Station. 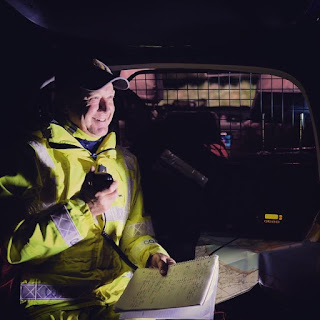 Current Deputy Station Officer Paul Lane, who will soon become the new Station Officer at Filey, said: “To say we’re going to miss having John on the team is nothing short of a huge understatement. In both training and in incidents, John is steadfast and totally dependable with the kind of demeanour you need in charge when you’re in a tight spot.

“He has been a constant feature in the team for every current serving member and has been a first-class mentor. It’s not really right to call it the “end of an era” because what John passes on to the next Station Officer is a legacy of great work ethic, team spirit and technical skill level within a team environment.”

Commenting on John's achievement, Coastguard Operations Divisional Commander Mike Bill, added: “I’d like to thank John for his leadership of the Filey Coastguard Rescue Team and his tireless commitment towards supporting his local community, not only in a Coastguard role but also as a local councillor. He has been a stalwart of the Coastguard Rescue Service and exemplar of the volunteer ethos which is the backbone of the country.” 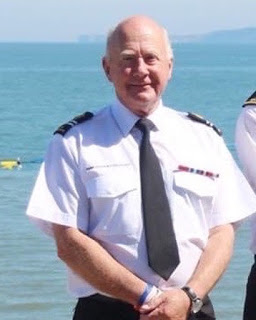