Appeal for information on missing snorkeler in Dorset 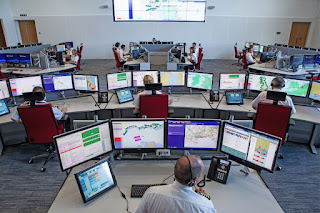 HM Coastguard is appealing for urgent information as a search continues for a missing snorkeler off Portland in Dorset.

The young man was last seen at around 5pm at Church Ope Cove wearing a dark coloured wetsuit. He was reported as missing at around 7.37pm.

Any member of the public who was in the area at the time and has any information which might aid the search is asked to contact Solent coastguard operations centre on 02392 552100.