Coastguard warn of dangers of jumping into the water

August 27, 2019
HM Coastguard is warning children about the dangers of jumping off harbour walls, cliffs, bridges and other structures after a 12 year old boy was taken to hospital earlier this evening. The boy had been jumping off the wall into the water at Gourden Harbour, 10 miles north of Montrose with friends, when another child jumped onto him and he was knocked unconscious. The Montrose and Stonehaven RNLI lifeboats and coastguard rescue teams were sent to the scene and the Coastguard helicopter from Inverness was scrambled. The boy was quickly recovered from the water by a bystander and had regained consciousness by the time that the rescue resources arrived on scene. He was taken to hospital by land ambulance.
Gordon Barton for HM Coastguard says:
“Jumping off of harbour walls and other structures into water can be really dangerous. What might have been a deep pool can become a shallow puddle just a few hours later and you do not know what else is below the water. Please don’t jump into the unknown.” 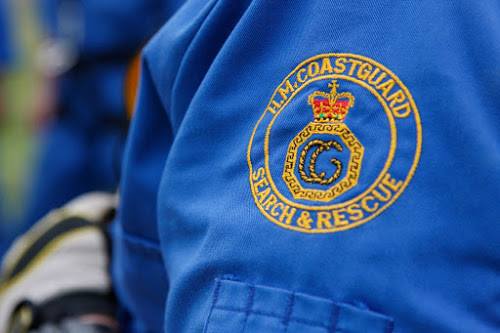