November 18, 2018
Rope rescue specialists from HM Coastguard have been called in after a woman fell down a rock crevice near Layd Castle ruins, County Antrim, Northern Ireland.

Connor Lawson, senior maritime operations officer with HM Coastguard at Belfast Coastguard Operations Centre said: ‘This was a particularly tricky rescue and shows just why our Coastguard Rescue Teams have to be trained in rope rescue.' 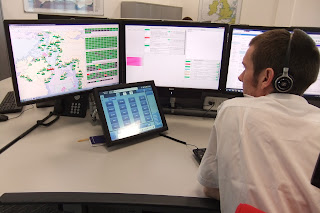