November 11, 2016
A paraglider who crashed in Swanage has been airlifted to Dorchester Hospital.
The UK Coastguard was called at just after 4pm today about the incident and sent the South West Ambulance Service’s Helimed.
As the helicopter was unable to land on the beach the Swanage Coastguard Rescue Team was called in to help.
The Swanage RNLI inshore lifeboat provided cover as the tide was coming in very quickly.
HM Coastguard’s search and rescue helicopter was sent and airlifted the injured paraglider to Dorchester Hospital, where the Wyke Coastguard Rescue Team manned the landing site. 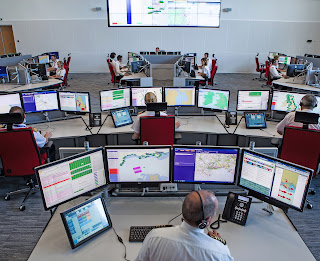