October 29, 2016
A yacht has grounded on a groyne near Happisburgh in Norfolk.
It’s understood that there was one person onboard who has now been accounted for safe and well, following an extensive search. The call came in to the UK Coastguard at around 7.15 this morning and Happisburgh & Mundesley Coastguard Rescue Teams were  sent along with the Happisburgh RNLI lifeboat.

Both Coastguard rescue teams are still on scene. There is no evidence of any pollution at present and the counter-pollution team at the Maritime & Coastguard Agency has been informed.


As the tide is currently coming in and the yacht has been holed by the incident, it’s thought it may be there for some time. 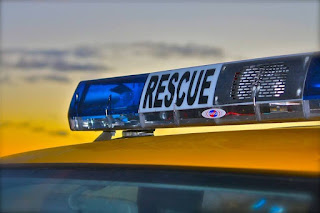