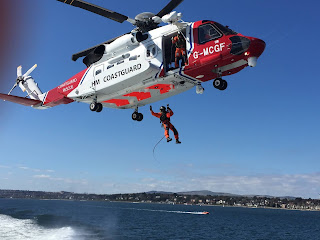 Her Majesty’s Coastguard is set for its largest participation yet at this year’s Royal International Air Tattoo (RIAT) at RAF Fairford taking place from Friday 19th – Sunday 21st July.
For the first time HM Coastguard will showcase three aircraft, in traditional red and white livery, to allow both trade visitors and the general public to explore all the features of their world-class search and rescue and counter pollution services.
Tasked with helping those in need at sea and on the UK’s coastal shorelines, HM Coastguard employs an extensive fleet of aircraft that perform a variety of tasks that ranges from search and rescue to pollution detection – aiding its operations at sea and on land.

The aviation division of HM Coastguard operate both helicopters and fixed wing aircraft and will be showcasing the Sikorsky S92, Leonardo AW189 and Cessna F406 at the event. Flight crew will be on hand to talk through the work they do and offer a tour of the aircraft.
Coastguard Rescue and Technical Officers will also be on hand to demonstrate their latest equipment and emergency response vehicles used in Coastguard rescues and giving visitors the chance to have a real hands-on experience.

The Royal International Air Tattoo is a yearly event that attracts over 180,000 visitors to the Cotswolds and this year it has over 200 aircraft attending from 20 different countries.
Damien Oliver, Director of Aviation said: “The Royal International Air Tattoo is an important event for the aviation and aerospace community, both regionally and on an international level. We are very proud to have two Coastguard helicopters and our verification aircraft being showcased during the event, to demonstrate what HM Coastguard use daily to help protect and save lives. Normally people would only see these during a rescue, so there’s a fantastic opportunity available to people to see what they’re really like up close.”
Anticipated to be popular with aviation enthusiasts as well as the general public visiting RIAT, HM Coastguard will feature three sites: on static with the aircraft, the HM Coastguard Aireshelta stand and within the Technozone at the Lockheed Martin stand. 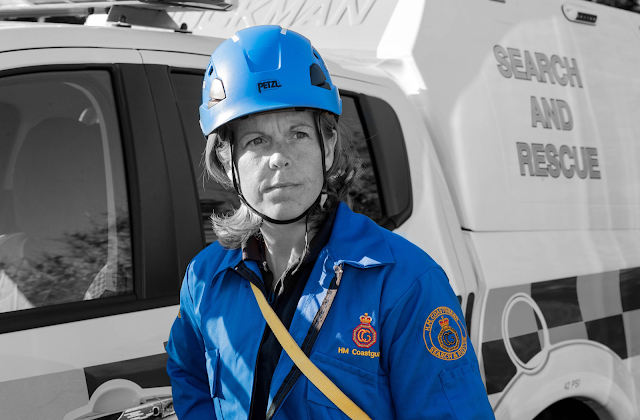