Working together to keep people safe during Storm Dennis


This weekend brought another menace to our weather systems with the arrival of Storm Dennis plus heavy rains and storm force winds. Named ‘Dennis the Menace’ by some, after the popular mischief making cartoon character from the Beano comic, Dennis kept our teams and emergency services partners on our toes around the UK, all sharing the mission to keep people safe. 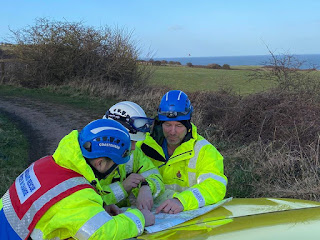 Weather forecasts predicted Storm Force 10 warnings, with high winds posing a danger to life and this was combined with torrential downpours causing severe flooding in  parts of the UK.

Around the coasts, our teams were in action 24/7, responding to 999 calls to the Coastguard requesting assistance as well as calls for help from emergency services partners and local authorities.

Over the weekend, the response really was nationwide and included: 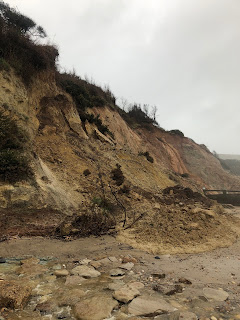 Thankfully many people stayed away from the coasts and other danger over the weekend but some didn’t. During storms and bad weather, please take extra keep well clear of the waves and cliff edges and avoid taking ‘storm selfies’ as strong rogue waves can hit in seconds and sweep people and pets off their feet. And worse.  If you see anyone in trouble around the coast, whatever the weather, please call 999 and ask for the Coastguard.

Our teams have been on the ground and in the air over the weekend of #StormDennis. Our search and rescue helicopter went to the rescue of a gentleman trapped in a mobile home engulfed by floodwaters, Crickhowell, Wales.  See the view here:
https://www.youtube.com/watch?v=hxuqwl_3Lxo