January 01, 2020
As we enter a new year and a new decade we’re looking back at what’s been a busy 12 months for the Maritime & Coastguard Agency. Here's just a snapshot of what we got up to during 2019. From all of us at the MCA, have a safe and happy New Year. 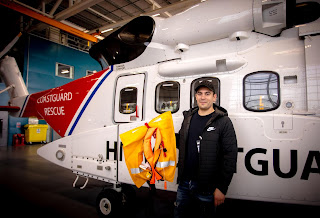 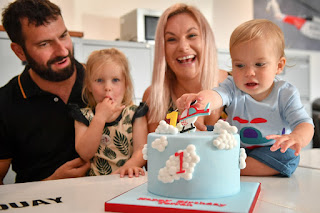 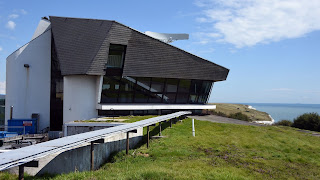 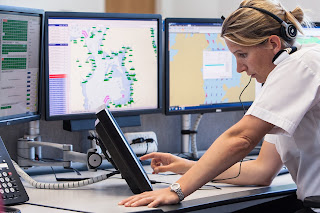